Cadets will become certified to inspect slingloads for Air Assault operations and become proficient at repelling from a UH-60. 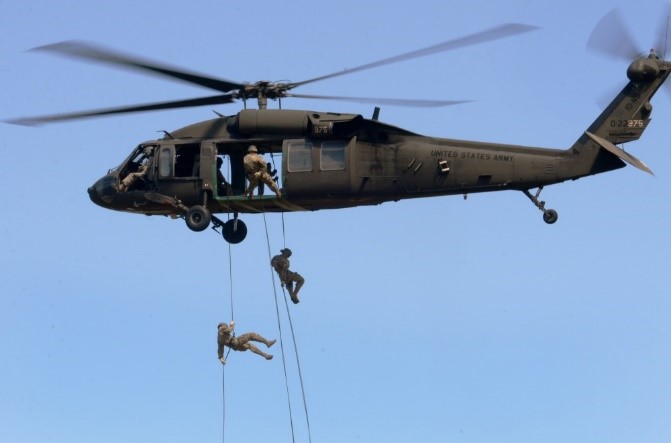 This course, like Airborne, is a fast-paced exercise in mental alertness and physical endurance. You must meet the high standards of the soldiers of the 101st Airborne Division (Air Assault) prior to being awarded the Air Assault Badge. Cadet application requirements include the following: successful completion of the Army Physical Fitness test; have a valid medical exam stating "Qualified for Air Assault"; and be able to run at least four miles within a limited time.

Airborne school is one of the militarys most sought after specialty schools. You will learn to jump with a parachute out of aircrafts at a low elevation.

The Airborne was originally created to drop soldiers behind enemy lines.

This is a three-week school conducted at Fort Benning, Ga. Cadets in good physical condition may compete for a school allocation. A minimum Physical Fitness score of 250 is required. At Airborne school, cadets will train alongside Regular Army officers and enlisted men and women, as well as members of the other armed services, to jump from an Air Force aircraft (C130 and C17). Upon completion of the course, cadets will earn the coveted jump wings and be parachutist qualified. This course is extremely safe and boosts the confidence of all who have the opportunity to attend.

The purpose of the CTLT is to expose cadets to the life of a Platoon Leader in an active army TO&E unit, such as the 82nd Airborne Division at Ft. Bragg, and 1st Cavalry Division at Ft. Hood, and the 2nd Infantry Division in Korea. CTLT allows cadets to observe other leadership styles and allow them to develop their own. Cadets must have completed the Leadership Development and Assessment Course to be eligible. The Department of Defense Internships offer opportunities for cadets with special language, technical, or research skills with various agencies to include positions with the Central Identification Laboratory, Defense Information systems Agency, National Ground Intelligence Center, Lawrence Livermore National Laboratory (LLNL), Army Science Board, U.S. Army Research Institute of Environmental Medicine. Cadets receive an Officer Evaluation Report (OER) upon completion of CTLT. 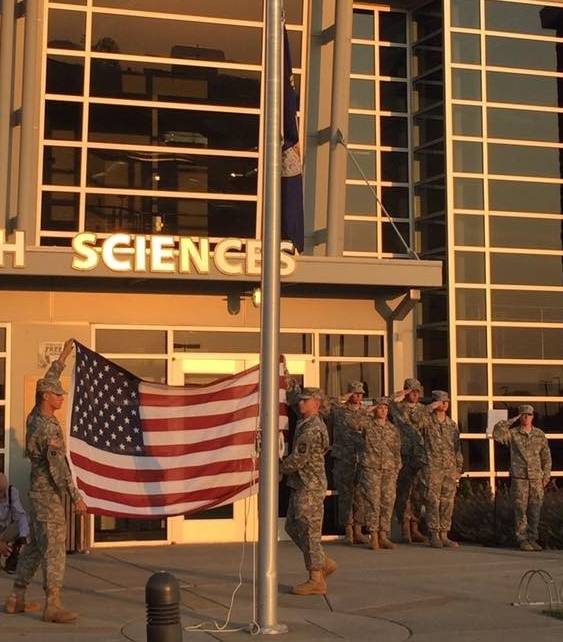 Cadets Volunteer collectively at events such at MSUBs "Service Saturday" or individually at events like the Salvation Army's "Night on the Van".

SMP Cadets that are contracted in the Reserves or National Guard are paid to attend their respective units drill weekend once per month and conduct an annual training which is about 2-3 weeks once per year. SMP Cadets collect valuable leadership experience even before they commission, while attending this training with real units. 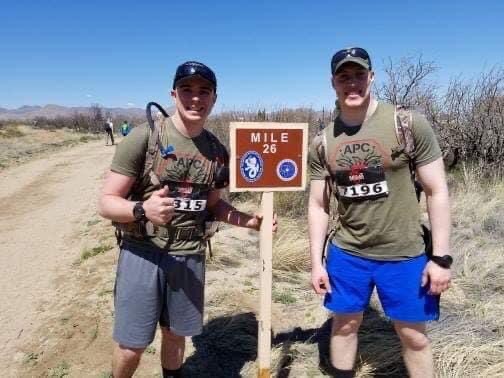 Cadets have the opportunity to travel to New Mexico and attend the Bataan Memorial Death March. This event is a 26.2 mile memorial march remembering the historical event of the Bataan Death March in the phillipines, where Americans and our allies endured much suffering during WWII. This is a physical event and challenges Cadets to leave their comfort zone. It is also a great way to connect with the military community and with veterans.

After graduating from Montana State University- Billings, students who complete the ROTC program receive a commission as a Second Lieutenant in the United States Army. They then have the option of serving on full-time Active Duty or part-time in the National Guard or Army Reserves. Regardless, the Army does require an 8 year commitment. As with all organization of its size, the Army has many different components and that means there are many different jobs within the Army. As an officer, you will be responsible for overseeing 20-40 Soldiers, much like a manager would in the civilian sector. See Army Careers & Jobs for more information about specific branches.

You can commission into any of the following branches. Further in your career you can choose from even more branches or functional areas:

Except for the health professions, an officer's specialty in the Army does not have to be related to his or her university academic degree. New lieutenants who go into the Regular Army serve on active duty for four years, and may then transfer into the reserves or extend their Active Duty commitment. Lieutenants commissioned in the National Guard or Army Reserve serve their entire tour in the Reserves, though they do have the option of later joining Active Duty.