Welcome to Montana State University Billings! If you are here for the first time, please familiarize yourself with our website. If you are a returning student, take the time to review the changes and updates to our site. If you have any questions do not hesitate to reach out to us. We are here to support you in reaching your academic goals. MSUB offers a variety of academic and support services on campus, free for your use. In the military, most missions were a team effort, the same is true for your educational goals. Montana State University Billings and the Military and Veterans Success Center is the team that can help you reach those goals. You served your country, now let us serve you!

Pursue one great decisive aim with force and determination.

The Mission of the Military and Veterans Success Center (MVSC) is to provide transition guidance, academic support, and advocate for the educational success for all veterans, veterans spouses, and military-affiliated students on campus. We seek to improve veteran and military-affiliated students’ educational experience, access to veteran benefits, retention, and graduation through timely and consistent support while offering a veteran-friendly community.

On campus educational tutoring and support

Camaraderie with other veterans 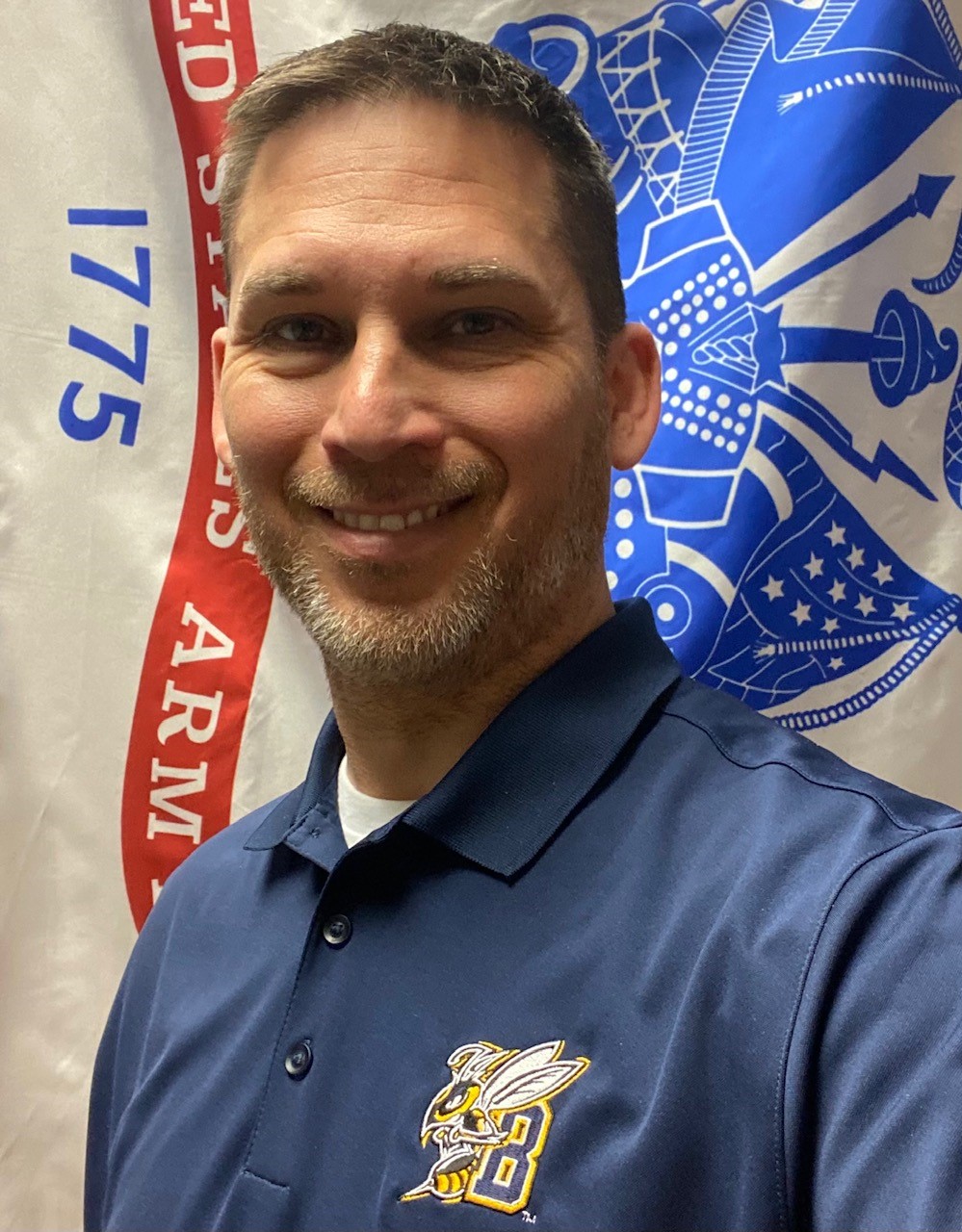 Shane Grantham is the Interim Director of Montana State University Billings’ Military and Veterans Success Center. He retired from the US Army in 2015, where he served as a Combat Engineer First Sergeant. During his military career, Shane has completed several deployments to Iraq and served in multiple levels of military leadership. As a Billings native, Shane returned home to be close to family and reconnect with his Montana roots. He enjoys exploring Montana and the surrounding states, kayaking, spotting wildlife, and spending time with his wife Kristin. Shane is currently pursuing his Bachelor of Arts Degree in History and hopes to help other veterans succeed in their educational goals. 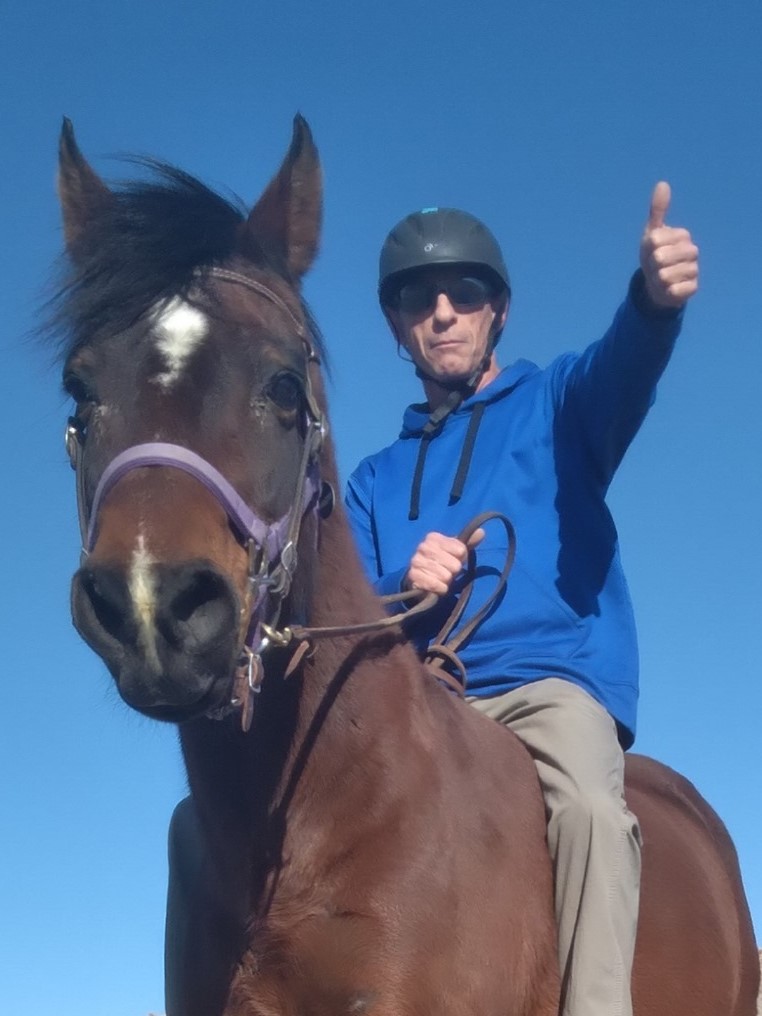 Eric Brown has been MSU Billings’ School Certifying Official since September, 2020. He retired from the U.S. Navy in 2015, after 20 years serving as a military journalist and public affairs officer. A native of Albuquerque, NM, Eric holds four college degrees, including two from MSU Billings: a Bachelor of Science in Outdoor Adventure Leadership (2018) and an Associate of Arts in Rehabilitation & Related Services (2019). He moved to the Treasure State shortly after retiring to be closer to his children, and avidly pursues rock climbing, kayaking, horseback riding, traveling, volunteering, and rock concerts. Eric uses his vast military and educational experiences and expertise to guide MSU Billings’ veterans in making the most of their skills, interests, strengths, and educational benefits.

We are currently looking for work study's for the summer and fall semesters. Contact the Military and Veterans Success Center for more information!

"GI Bill® is a registered trademark of the U.S. Department of Veterans Affairs (VA). More information about education benefits offered by the VA is available at the official U.S. government website at GI Bill | Veterans Affairs (va.gov)"

Donate to the MVSC

Make a Gift or Pay a Pledge - MSUB Foundation